U.K. bank ring fence may store up as much trouble as Brexit

by Bank News
in Credit
0


Britain took a step into uncharted territory this year, aiming to make its banks safer. But it might have just driven risk to places where it’s less manageable than before.

The experiment — the result of an analysis of how the financial crisis damaged Britain’s economy — began Jan. 1. Big lenders were “ring-fenced”: retail deposit-taking was legally separated from riskier activities, primarily investment banking. Advocates compared ring-fencing to the U.S. Glass-Steagall act, passed after the 1929 crash. 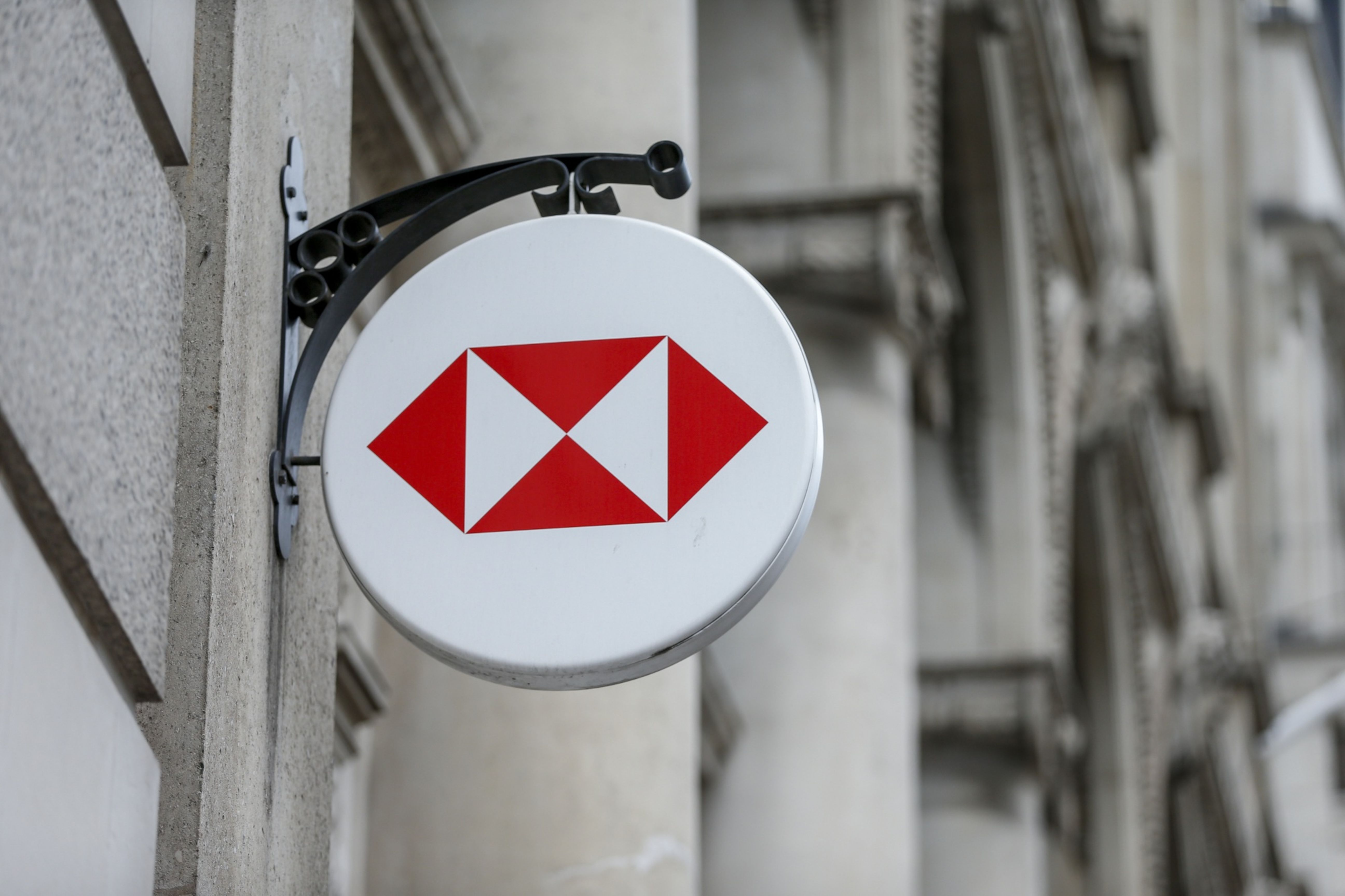 Britain’s big international players, Barclays Plc and HSBC Holdings Plc, are now barred from moving much of their domestic earnings into their international arms. However, they’ve used the trapped capital to start a price war in home mortgages. That’s hurt the small lenders the government hoped would thrive post-crisis — and driven some of them to extend questionable credit to make a profit.

“The fundamental problem is that risk is being pushed out from the center,” said Stephen Jones, chief executive of UK Finance, the industry lobby group. “Banks that are able to lend very cheaply are at the lowest end of the risk spectrum, and that is driving the high-funding-cost, non-ring-fenced banks to make the riskier loans. There is potentially quite a dangerous cocktail of conflicting regulation and consequences building up.”

The escalating risk comes against the backdrop of Britain’s impending exit from the European Union. However, while Brexit has weighed…

By staying on sidelines, the Fed is protecting CRA – American Banker

Bailey, early favourite who won with a late surge - The Times