by Bank News
in Mortgage
0


London bore the brunt of heightened political uncertainty in October, with house prices posting their biggest monthly decline for more than eight years.

Values in the U.K. capital dropped 1.7%, leaving them 1.6% lower than a year earlier — the worst performance of any region, Land Registry figures published Wednesday show. 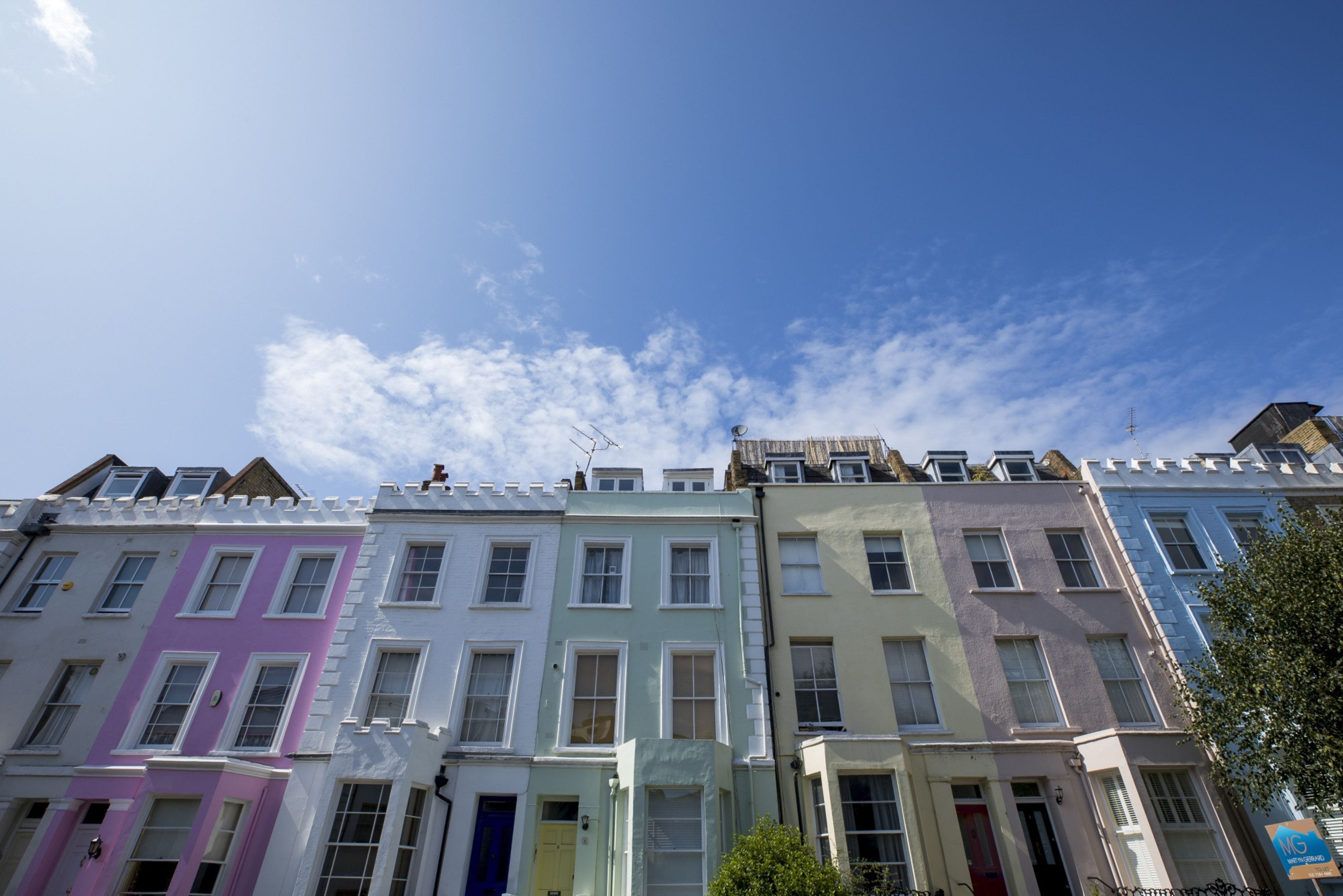 London homeowners have lost £16,300 pounds ($21,350) on average since house prices peaked in July 2017. Brexit uncertainty has weighed more heavily in the city of 9 million people than in the U.K. as a whole, where values are still rising on an annual basis, if only just.

Londoners may struggle to elicit much sympathy, however. Property values are still 75% higher than they were a decade ago; and at more than £472,000 pounds, they are double the national average. Anyone who bought a London home when Margaret Thatcher took office in 1979 has enjoyed a 24-fold increase in value.

While Boris Johnson’s emphatic election win last week may reinvigorate the housing market, London is expected to be held back by affordability constraints. Prices are still around nine times the average earnings of a first-time buyer, according to Nationwide Building Society.

4 reasons to refinance your mortgage at a lower interest rate