Germany’s economy may have already slumped into recession, its central bank says

by Bank News
in News
0 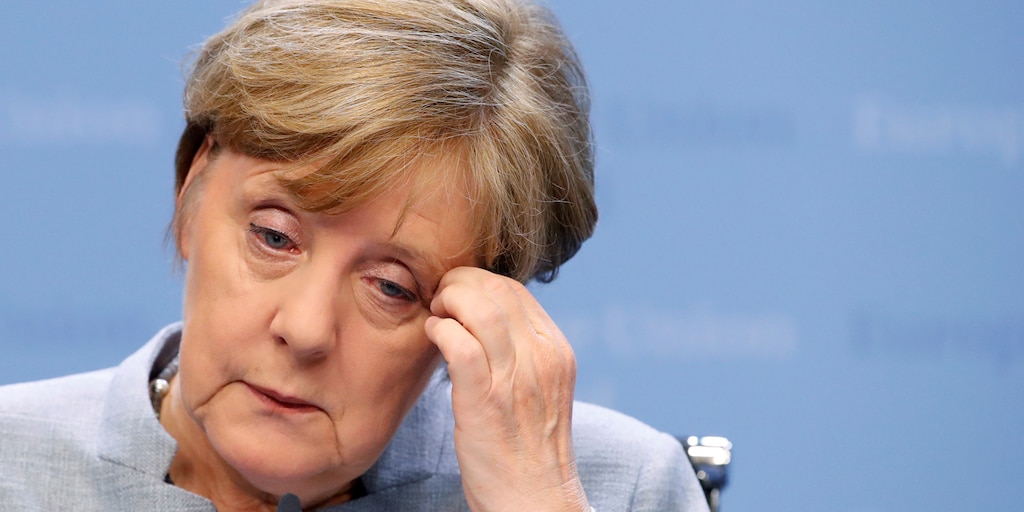 Europe’s largest economy may have fallen into recession, according to Germany’s central bank.

“German economic output could have decreased slightly in the third quarter of 2019,” the Bundesbank said in its monthly report. If it did, Germany will have contracted for two consecutive quarters — it shrank by 0.1% in the three months to June — meaning it’s officially in recession.

The potential decline was “mainly due to the fact that the export-oriented industry continued to weaken,” the bank said. Exports have been hit especially hard by factors such as Brexit and the trade war.

The German economy — which is much more dependent on exports than others — has suffered as a result of dropping demand from both the US and China due to increased protectionism. Uncertainty within the UK due to Brexit has also dampened demand.

The Bundesbank downplayed its worrying statement by saying, “A recession in…